This Easter we are opening the first ever Graffiti School to enable others to share and learn the positive and creative aspects of the culture in it’s purest form. During this 3 hour experience pupils will learn step by step basics from the simple tag all the way through to a ‘master-piece’. 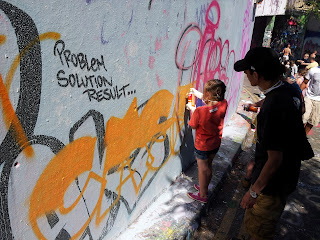 Darren Farrell, co-owner of Chrome and Black London said,
“We are happy and excited to give people the opportunity to learn and understand the art of graffiti through our experience and understanding.” 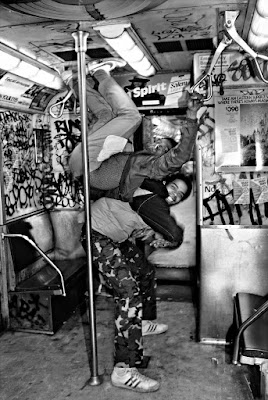 These courses will be held at the Unit 5 Gallery in Hackney. ‘’Alternative London is the UK’s leading creative tour and workshop collective, delivering street art tours and workshops to 25,000 people a year. After a long and successful relationship with Chrome & Black we’re really excited to be collaborating with them on their new Graffiti School, which will be based at Unit 5 Gallery- our multi-purpose creative warehouse in the heart of East London. On this one day course you’ll learn about the history, culture, and techniques of this often clandestine and little understood movement from the foremost experts in this field.’’- Gary Means, founder of Alternative London.

The next available session will be held at on Sunday 22nd April. To book a space please click here, and for further enquirys please contact us on info@chromeandblack.com or call 02070334029.