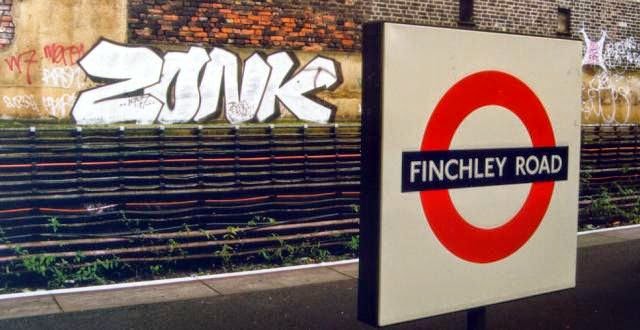 1997...there was also a nice Rime dub on this ledge....now there is a brown wall....London is quickly becoming like NYC...the soul has been sucked out of it. The people of London are being shipped out to the suburbs and all of zone 1 and 2 are being filled with rich foreigners looking for a summer flat. Fuck gentrification and fuck the buff!...the two seem to work hand in hand!
Posted by Mr Chrome at Wednesday, July 30, 2014 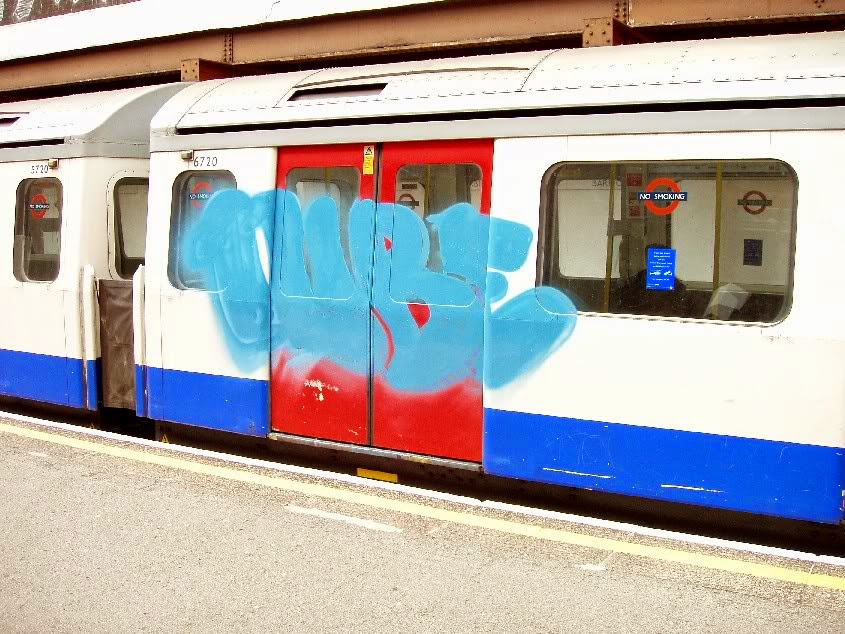 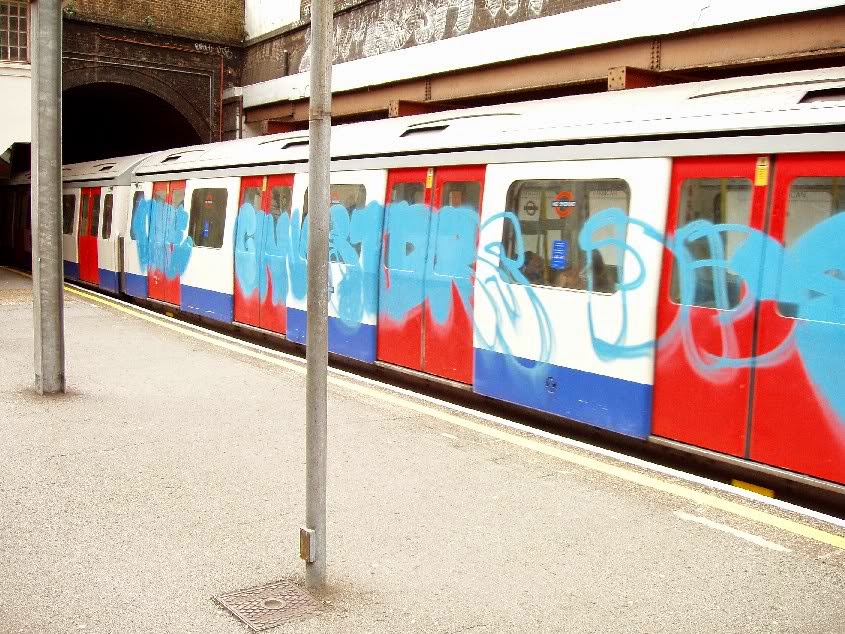 We are told this was going to be a 'Tube Gangsters DDS' wholecar with the letters floating on an all black cloud with fire effect around the edges top-to-bottom. Apparently it was done at Edgeware road sidings against the wall by Nacho (BTS Barcelona), Tox and 2Kold. A rare collaboration piece that never was! circa 2005.
Posted by Mr Chrome at Tuesday, July 22, 2014

The Game Far Beyond The Matches


When you guys asked me to write about the world cup and my take on the political and social issues around it, I thought ok, no worries I’ll do it… But when I actually sat down, it was a different story, since there is so much being said and conspired in the media over here around the subject. I don’t quite know where to begin.

Taking sides in life is not really for me to be honest, and I try to be as sceptical as possible when it comes to political and social issues, to get a sensible overall picture. Remembering that the choice of taking something to grow out of it is always mine, no matter how fucked up the situation is. So there is no escape, in life we are constantly taking sides and have the power to choose the meaning of the experience. Trying to make myself better from moment to moment I hope is the way to make an improvement of my surroundings and the chaotic civilised world we live in.  I think in England, Brazil and all over the globe, it’s a big time to be conscious about our own choices, and with the world cup, one of the largest and most watched sports event around the world, many eyes are on the ball, or should I say balls…

I love the way that football, and sports in general, brings people together, communities, and in this case, countries. The sense of communion and healthy competition, uplifts the spirit. Although I think some times it can also have and trigger a distracting, egoistic and fanatical effect in a life experience. Which can restrict and limit it seeming to escape our own personal choice. And while the ball rolls in the field, eyes on balls beyond rolls them freely into their desired goals… As if it never happened for those who were not watching.

Being such a great competition and massive enterprise it affects everyone over here, and the way things are done, how big money is passed around in Brazil is well known, so I can only imagine how contracts around it all were granted. There are a lot of stories coming out, an interesting one is that Brazil prohibited alcohol in stadiums a while ago, and Budwiser being one of the major sponsors didn’t take no for an answer, making it available despite the law. Another peculiar fact is that on Brazil’s match days a bank holiday has been tried to be officially established, and even though it hasn’t been passed through, most companies including banks are closed at those times anyhow.

Today my mood is not really affected by the score of a football match, unless I’m playing myself I guess, I’m trying to get away from mechanisms which my emotions seems to be dictated by something out of my reach, it can be highly addictive. I used to be a big football fan myself and I still love playing and watching, but I feel that specially in great competitions like the world cup, the game goes far beyond the match, and I’m watching that more closely than the actual football I guess. Still, I’ve been watching some of the matches and getting involved but I don’t follow football as such.

Just after the world cup is general elections in Brazil, and while politicians are all worried about making their way into power or staying in it at all costs, the mainstream media over here has being openly conspiring to overthrow the current party. So many protests have happened in the past few months, with a lot of people going out to the streets all over the country. And as soon as the world cup began the media have got their agendas and contracts to meet so everything is world cup now, headlines, adverts, promotions, festivals, you have it… And any protest seems ineffective, as people were also getting involved in the world cup frenetic, loosing interest, and bars and cities got flooded with people, with already many reports of clashes between fans and between fans and the police. Which has been, in it’s military and backwards way of operating, together with the government, trying to retain the chaos with last measures solutions. I’ve heard even gas was used to disperse fans just a few streets from where I live. An area which has unofficially been designated, but heavily promoted in the media and tourist guides as the place to commemorate and watch the world cup, with events and parties. It’s the bohemian hot spot area in São Paulo, but with no infrastructures for it things are out of control in many situations, having it’s full on violent side.

Brazilians can be quite fanatical and patriotic in many situations, proud and chest stuffed, but they can also be annoyingly and ironically pessimist about their own country, constantly bragging about the problems of government, sometimes to the point where it becomes an ironic joke or an argument for any bad doing. One thing I’ve noticed the English and Brazilians in general might have in common.

As I said I believe a healthy competition in such a scale can bring many great things, if we don’t forget that beyond the match there is a much bigger political, social and economical game being played which can heavily affect the outcomes, the whole and us. Weather we like it or not, the choice and responsibility of our own experiences, can only come from our own self, and to turn it into our own favour together.

Keep up the great spirit! Much colour and love to all! 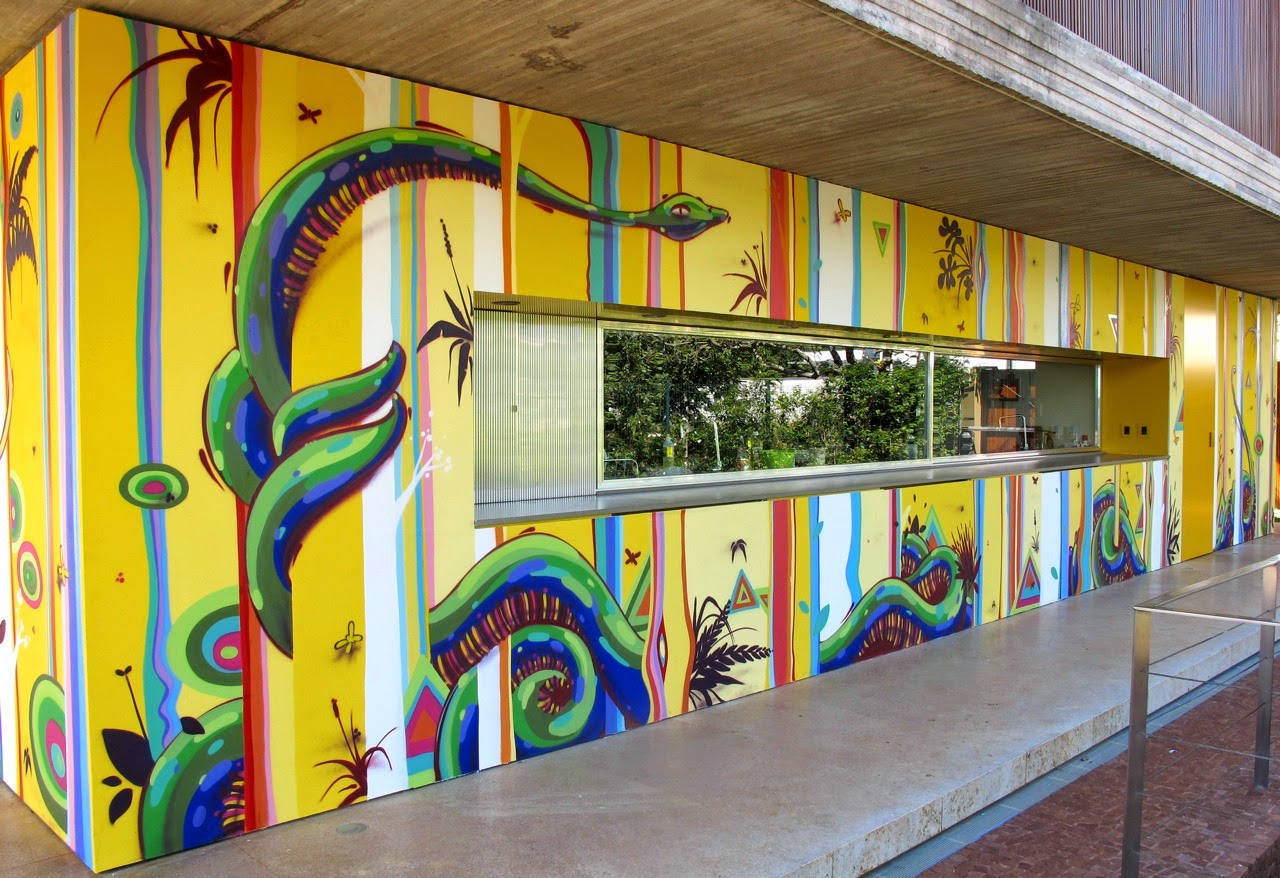 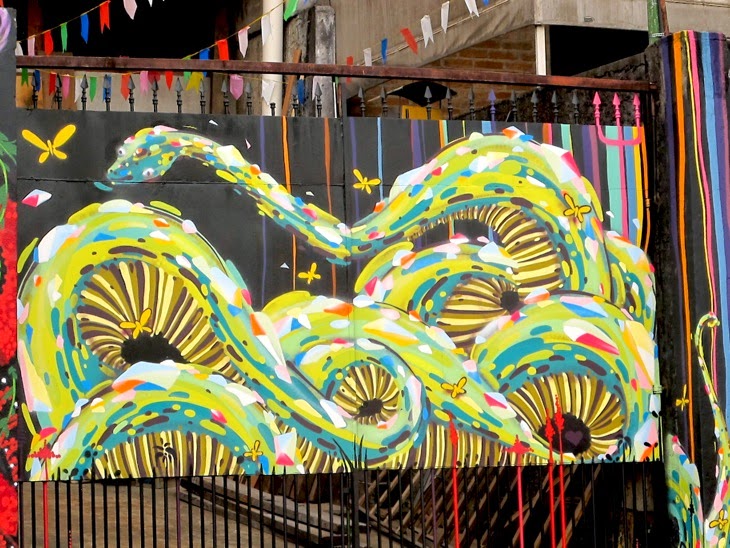 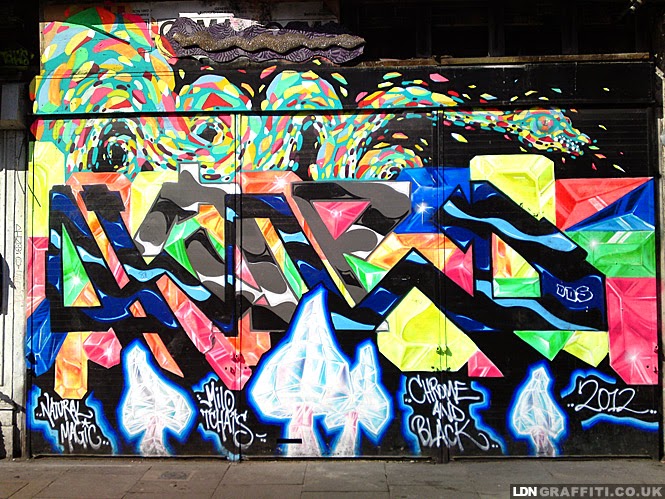 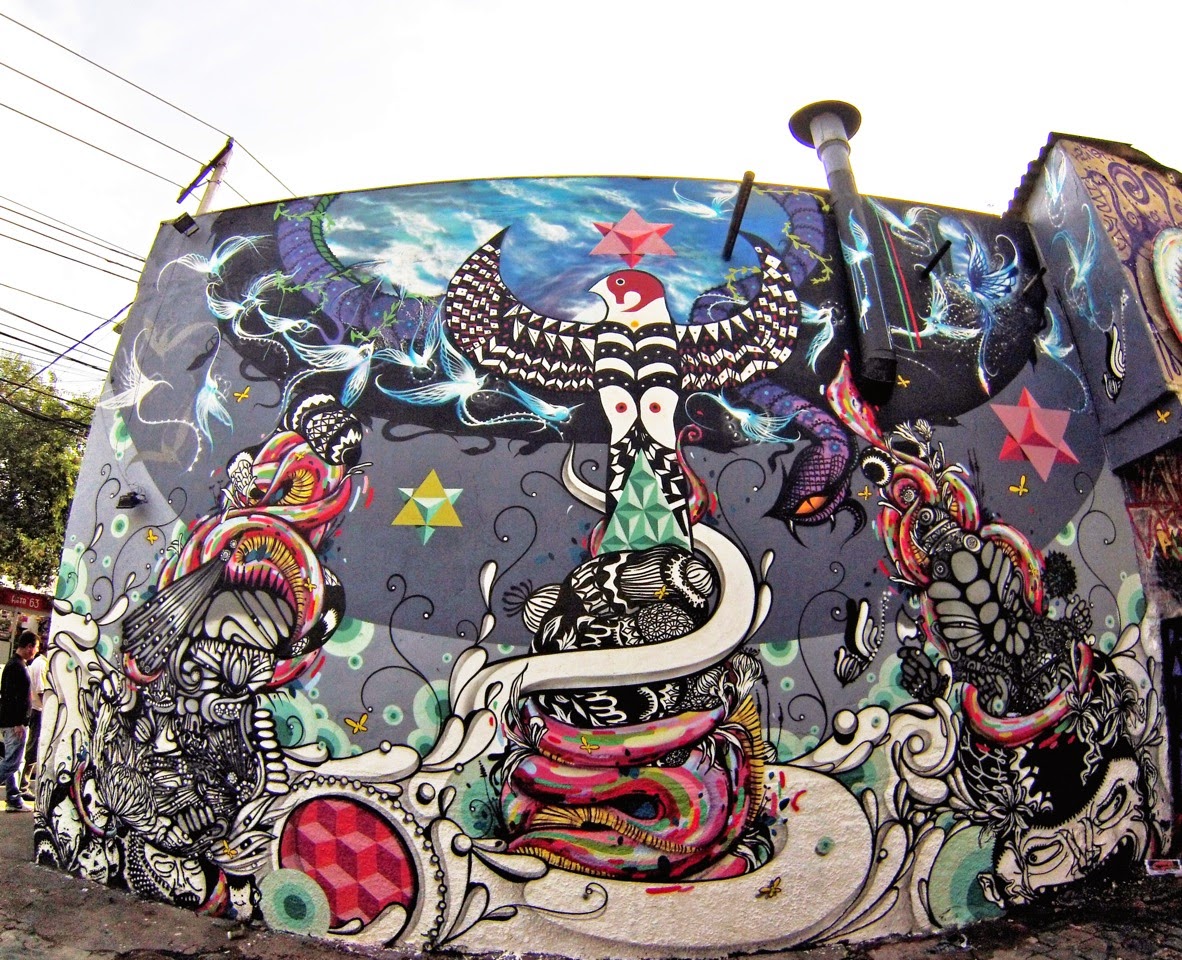 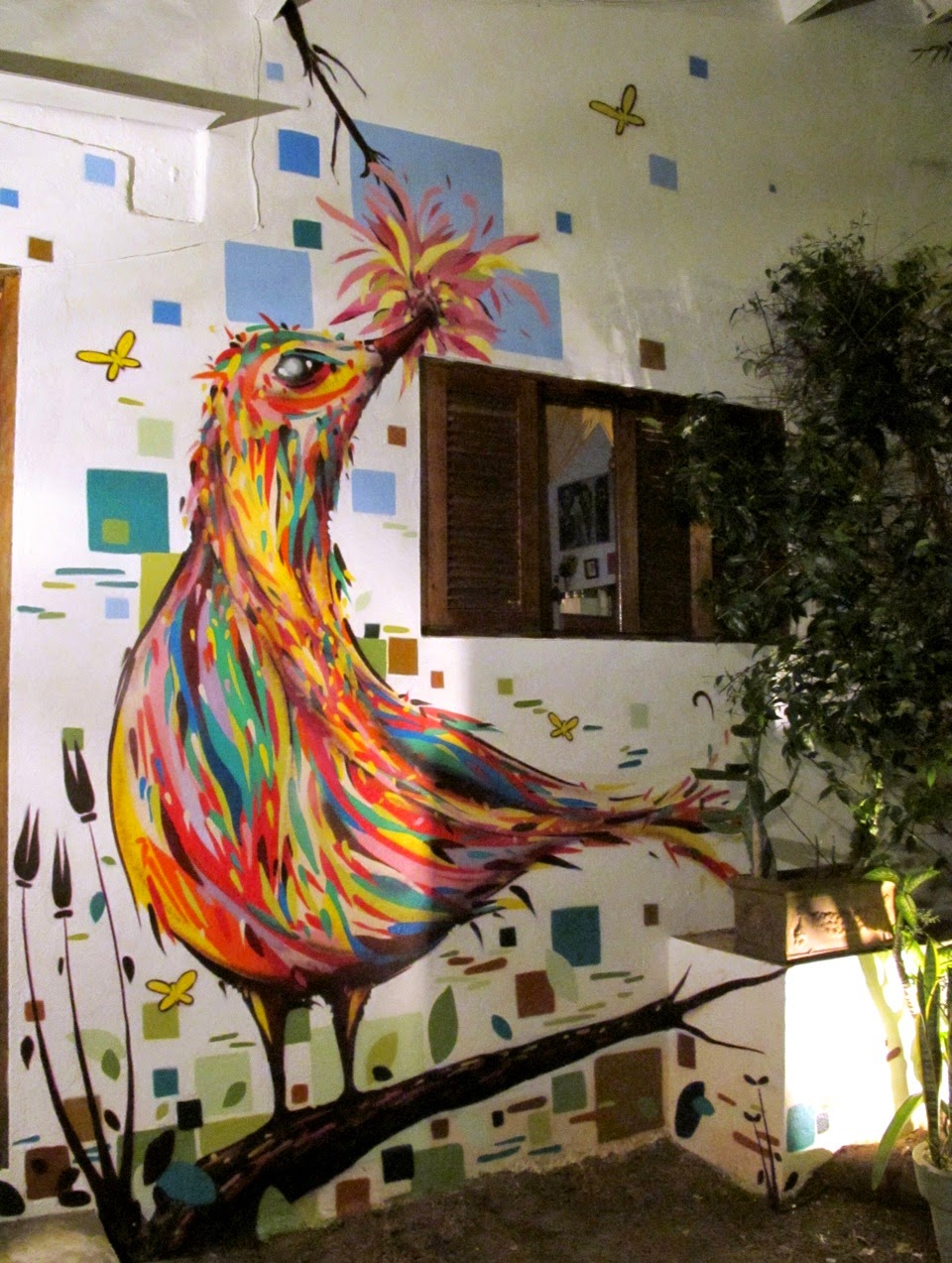 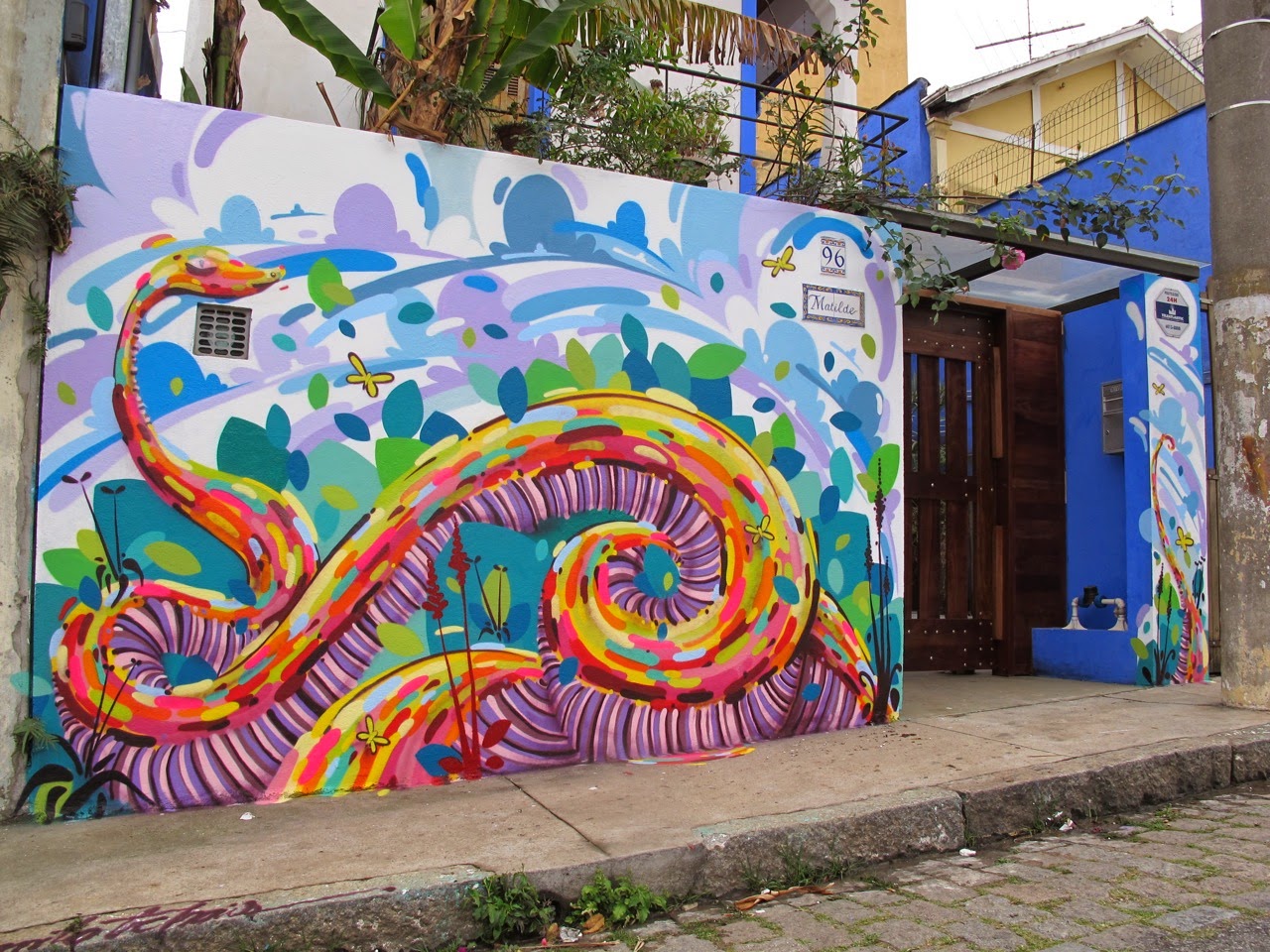 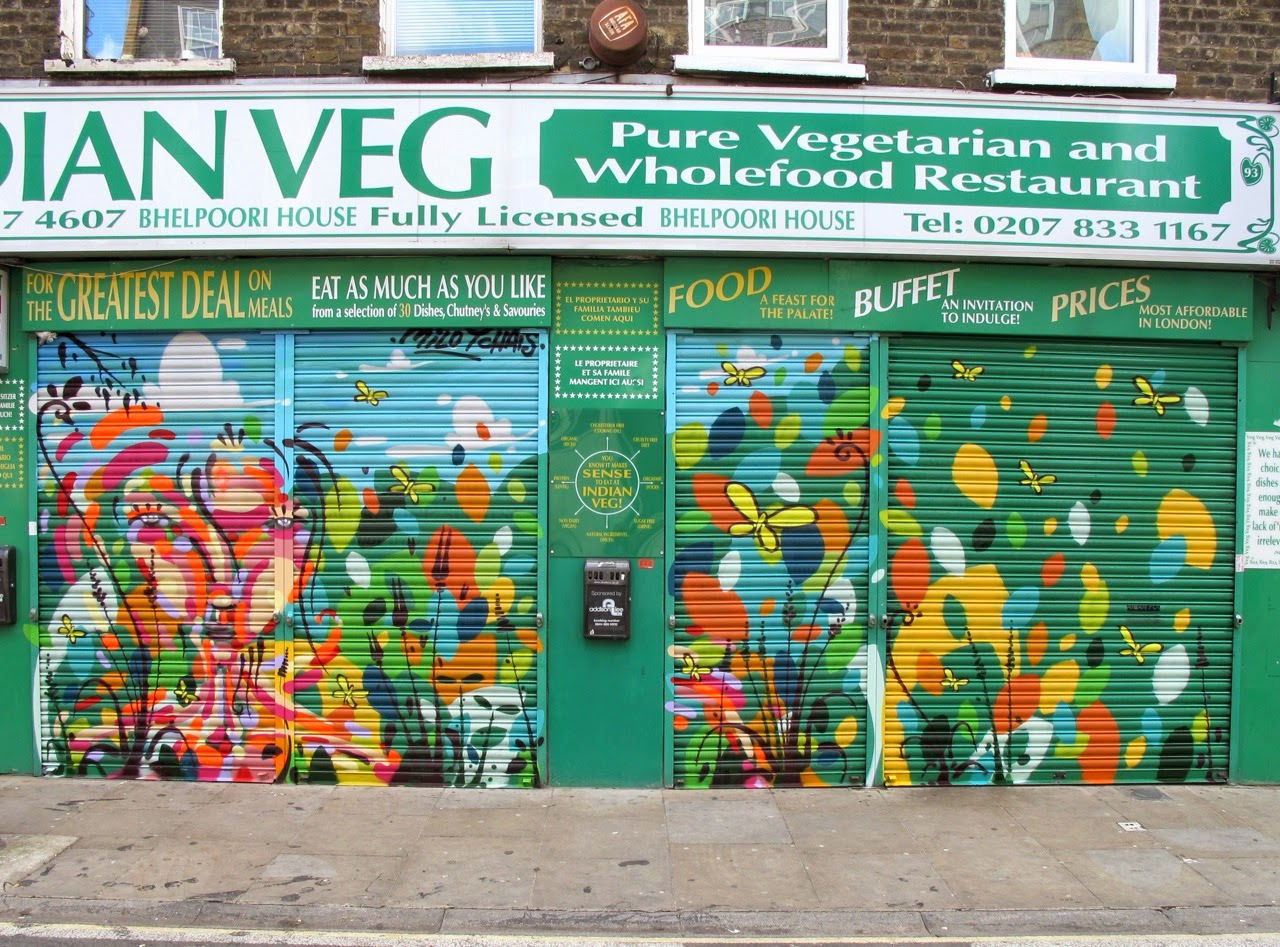 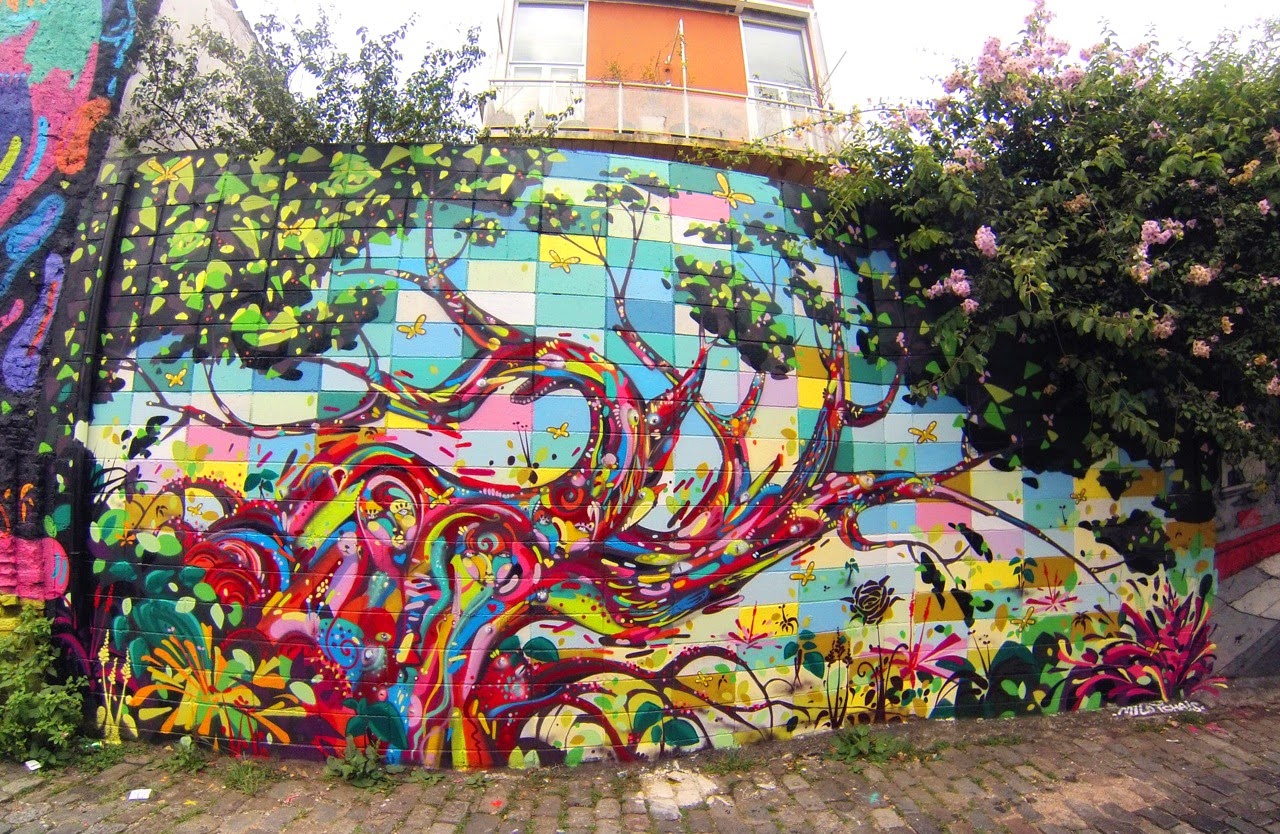