Waks and Stile live from Rio 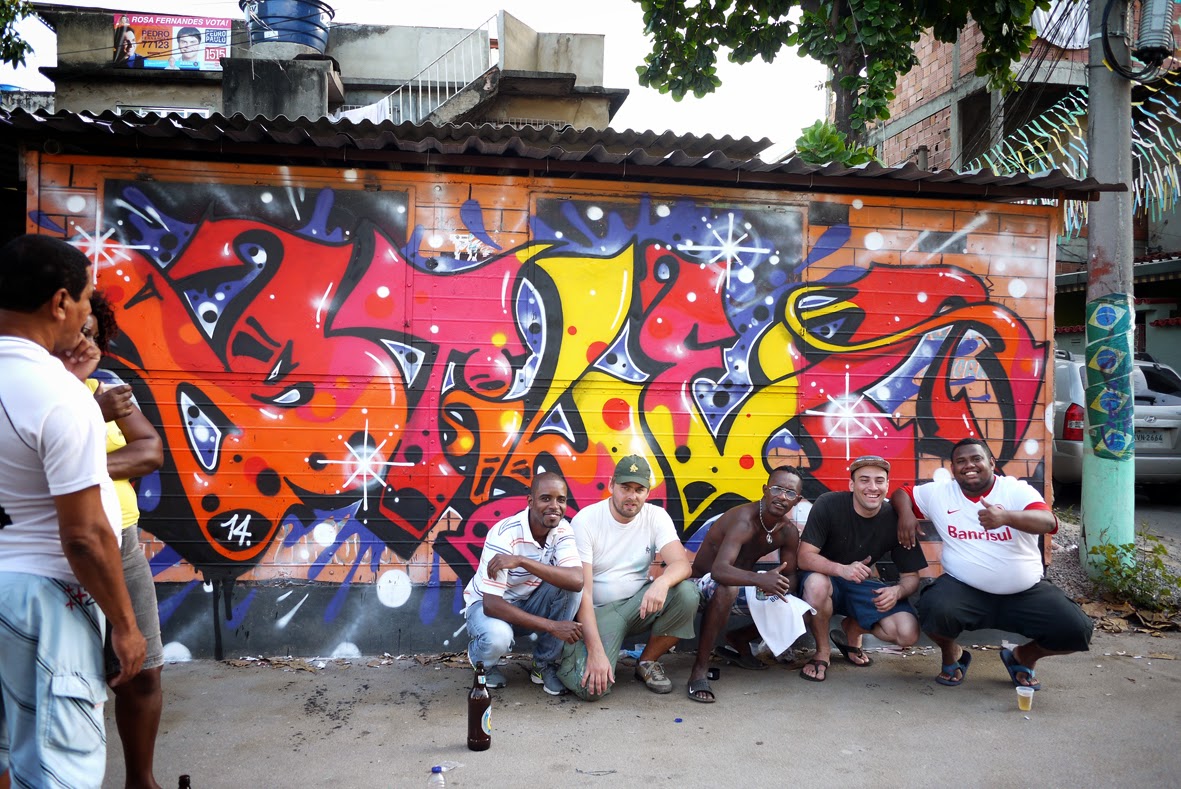 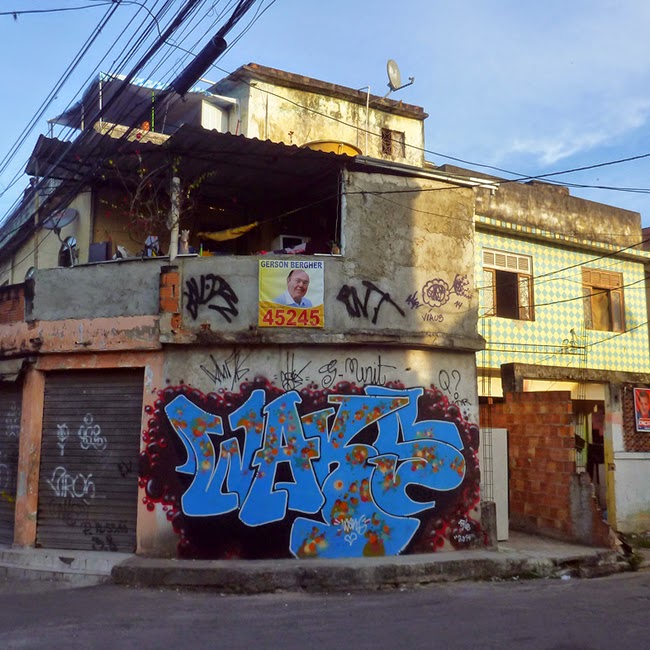 Waks and Stile in Rio hitting the local spots and chilling with the boys....thats when the boys aint busy putting someone on ice.
Posted by Mr Chrome at Monday, August 18, 2014 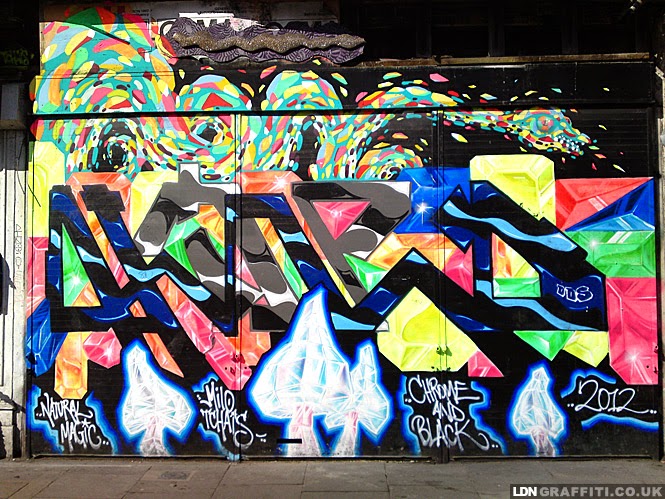 tune of the day

Ok, so I have been asked to write a piece about the King Robbo Fundraiser... Shit, how can I put all my personal emotions into a public article? ... (Deep breath)…Despite my initial hesitation, the ability to get this article done is driven by the same pure emotion that has driven me and my man Prime to organise the fundraiser event for our fallen brother Robbo…It’s been very heavy,  but it’s our duty, it’s a tight crew thing… He’s our brother.

Our charity auction event at Cargo, East London, on Sunday 4th September 2011 was to my knowledge a first for a writer.
We had over 150 pieces of graffiti/street art donated, the support came in strong from every element. The success of the event demonstrated the love for Robbo.
It’s unconditional and international.
My story? Let’s start at the beginning, a Victoria line platform sometime in 1987...

I was on the line bombing. Getting up was my daily routine.
I was waiting at the end of the platform until the train left the station to disappear into the tunnel. This was a good time to drop a tag, as the passengers who had alighted were all heading away towards the exit...
Remember this was a time before CCTV was on every corner of the London Underground, so a young man hanging around didn't really arouse suspicion.
I put my name up & felt the wind from the next train approaching. I knew I only had seconds until the train would be coming in & the driver could possible clock me, so I composed myself as if I was just waiting for the train. Whoosh, it passes me & pulls in. The doors open, people get off, but I don't get on.
As the doors close I notice two big blokes hanging back waiting for the commuters to go on their way. We clock each other. I try not to make it too obvious that I have noticed them.
The train pulls out from the platform & the commuters are heading on their journey, but these two fellas are hanging around... paranoia has me thinking, 'Shit, it's on top, they're Old Bill.' They start Heading towards me to the end of the platform, my thoughts are racing, there’s nowhere to run, no exit apart from the tunnel, the stench of my fresh tag still lingering, I’m trapped… FUCK, I’m going to be nicked.
I couldn’t even stash my tool because they were only feet from me.

The biggest guy I'd ever seen came right up towering above me, I noticed he had paint splashes on his trainers & within a micro second I sussed it, they were writers & they had guessed I was the same. "You a writer?" says the big guy... I nod... "What d’you write?” the giant says in a cockney accent, I nod my head towards my fresh reach. He looks at my name & says “No way! What manor you from?", I replied.
With an outstretched arm, I shook the giants’ hand & simultaneously he said "Fucking hell, you’re up. Pleased to meet ya."
This turned out to be Robbo & his partner Doze from the notorious WRH (We Rock Hard). These guys were big time hitters, they had all yards & lines locked down. They weren’t playing, they were dedicated, just like me...

We got on like a house on fire, as they say...& within just a couple of weeks we were seeing a lot of each other & shared a mutual respect for one another. I remember when Robbo asked me if I would like to join the crew, It was just after I had MC’ed at the Africa Centre gig in Covent Garden. I was honoured to be asked & I said yes. Robbo, Doze & now me, P.I.C...WRH was now expanding.
At that time I was super tight with my main man Prime. I asked if he could be down & Robbo & Doze said “Yes, most definitely.”

I had been to yards a few times before on my own, but going with Robbo was a different level…..We were on point. Cut from the same cloth. We had balls & we got the job done!

In ‘88 Robbo & I went to work out in Tenerife for the summer. He was DJing & I was MC’ing in a little dive called Dick Turpins on the Americas. Our friendship was cemented & we became brothers, looking out for one another. What a mad summer that was.

Now let’s fast forward to January 2011. Robbo had secured an exhibition to showcase  his work & he wanted to bring the original WRH crew along. Prime, Doze, Choci, new crew members Fuel, Pranksky & myself started to work on our individual pieces for the joint exhibition, TEAM ROBBO, The Sell Out Tour was scheduled for the pre view on April 7th 2011.
I wanted to do something different for this. I wanted to stay away from the usual canvas based graff stuff.
I started experimenting with steel & graff based sculptures. Hand styles, letter forms & bling….
Every week we would meet and gain invaluable feedback from each other, in particular Robbo inspired me to adjust a piece for the better, this process re-created and re-affirmed our everlasting tight bond as the WRH crew despite Robbo’s years in hibernation.
As the show got closer everyone started to really pull together, the anticipation of the event was getting our adrenalin pumping. We were buzzing as the final adjustments were put into place.

We all met up on Thursday 31st March 2011, 19:30hrs at the usual spot in Kings Cross. We talked about the event & made more plans & adjustments. It was all coming together. After a couple of hours we started to say our goodbyes. Robbo hugged me & he said, “I love you brother”, I responded with “All the way brother.” He then hugged Prime & said “I love you,” & Prime replied with “I love you too.”
Robbo was taken a back, he seamed shocked at Primes response, he said “Really? because I need to know.”  Prime replied “Yes, of course I love you.”
This was out of character for Robbo, he had shown affection before but not to this extent. On reflection, it was like he had a premonition that something bad was going to happen.
Little did we know that this was the last time we would say those words to each other.
Approximately 25 hours later, Robbo was found unconscious at the bottom of a flight of stairs, near his home. He had sustained a massive head injury.
This was 5 days prior to our show. 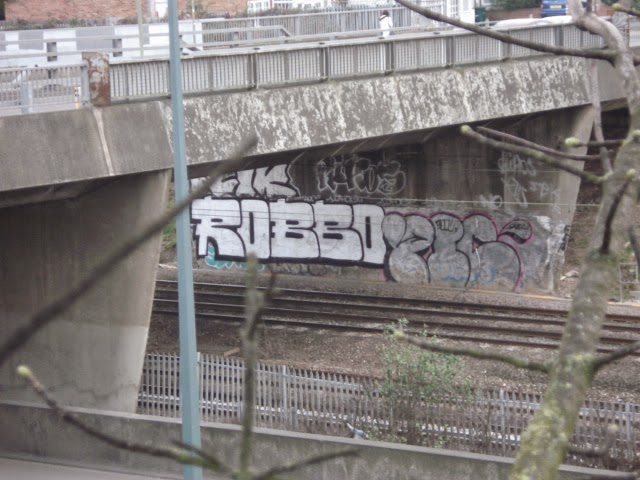 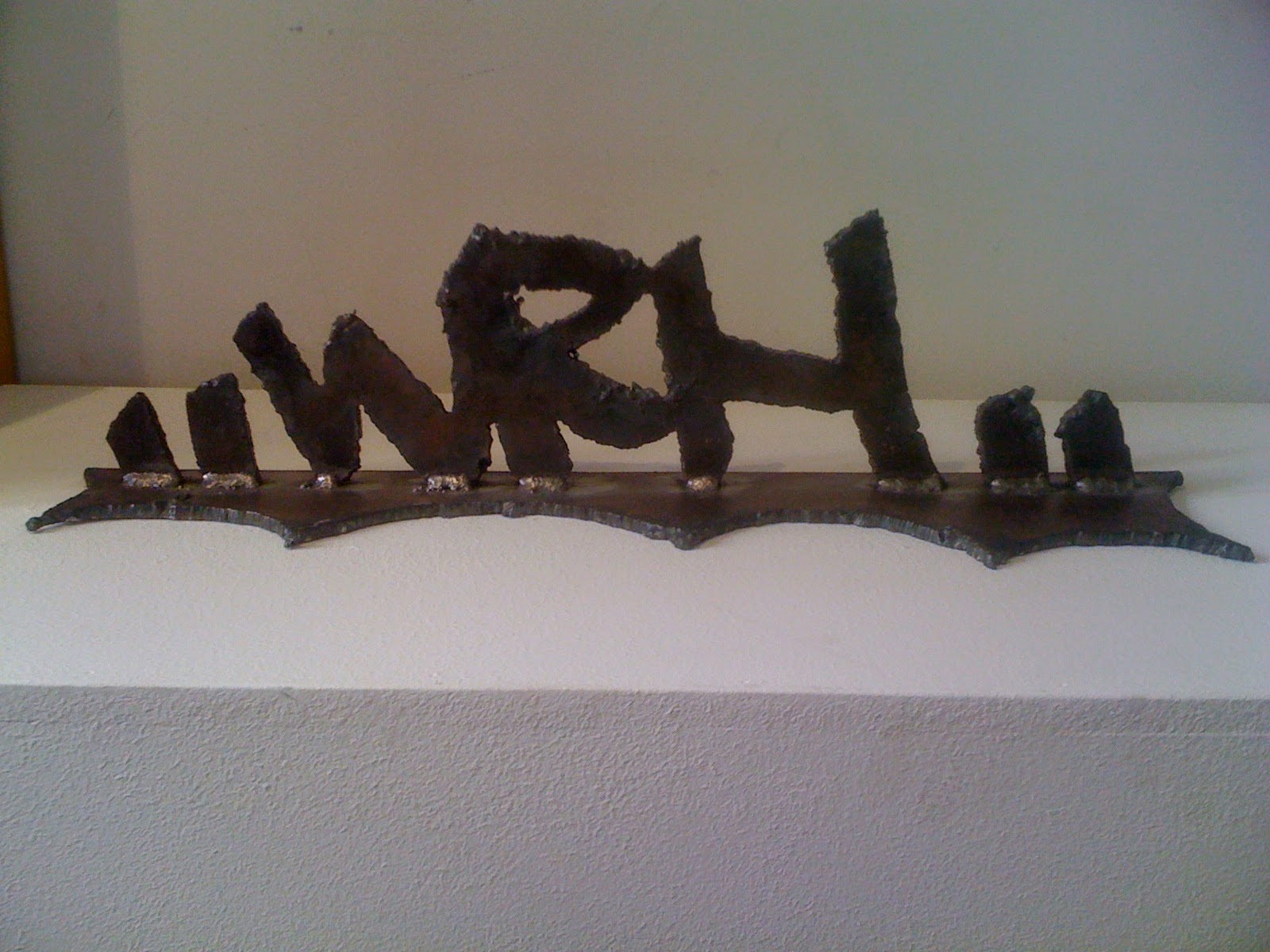 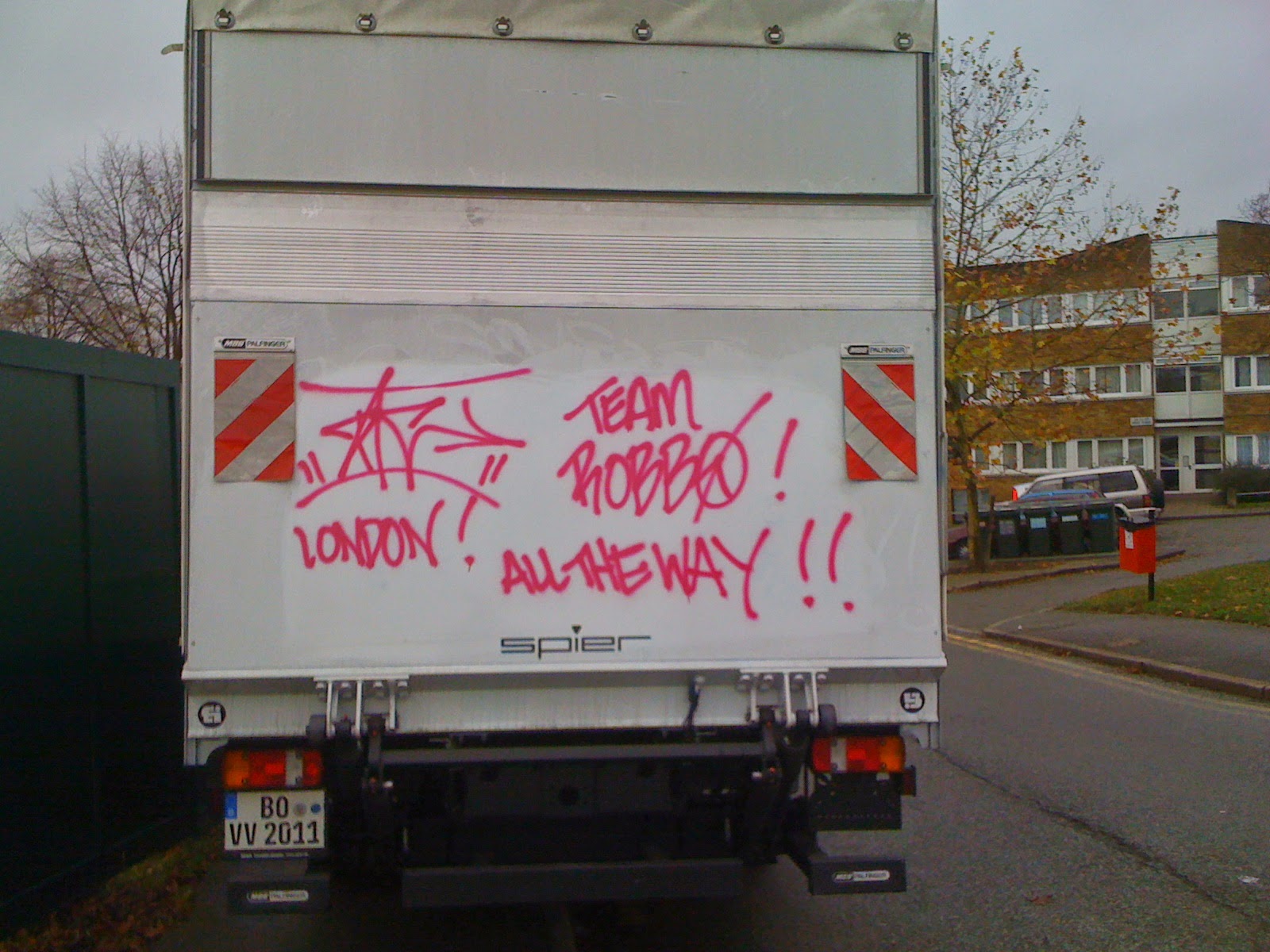